Nail and Nail Arts in Hollow Knight is the primary weapon used by the game's protagonist, The Knight. It is also seen to be equipped by some enemies, bosses, and NPCs in the kingdom of Hallownest. This page will provide you an overview of the type of Nail that can be upgraded along with Nail Arts that is later on acquired as you progress through the game.

Nail is the primary weapon of The Knight, by default, players will start off with the Old Nail and later can be upgraded into four different tiers by speaking to the Nailsmith in the City of Tears. In doing so, the Nailsmith will require The Knight to provide him with sufficient

Geo and Pale Ore in order to upgrade it - this will increase the damage done of melee attacks. With regards to this, certain Charms can also be equipped in order to gradually top-up the overall damage of the Nail.

Nail Arts are abilities that The Knight can acquire by learning it from Nailmasters. These are abilities that deliver an even stronger attack than the melee attacks dealt by the Nail - depending on the type of Nail Art, some deal with multiple damages, or requires the player to charge the ability in order to deliver a single blow. The damage of the Nail Art also depends on the type of Nail that is equipped or upgraded as well as Charms that can also change certain effects such as damage and charge time.

Nail Arts in Hollow Knight can be acquired by locating three different Nailmasters in certain locations and by interacting with them. The overall damage of the Nail Arts depends on the type of Nail that is equipped. Some Charms that is equipped can also change certain effects such as damage and charge time.

The Nail in Hollow Knight can be upgraded into 4 tiers by approaching the Nailsmith in the City of Tears - sufficient Geo and Pale Ore are needed to acquire the upgraded Nail. Certain Charms can also be equipped in order to strengthen the overall damage of The Nail.

How to Acquire Pale Ore

A Pale Ore can be obtained through recieving a reward from the Seer. When you collect 300 Essence with the Dream Nail, then return to the Seer, she'll give you a Pale Ore for completing the task. 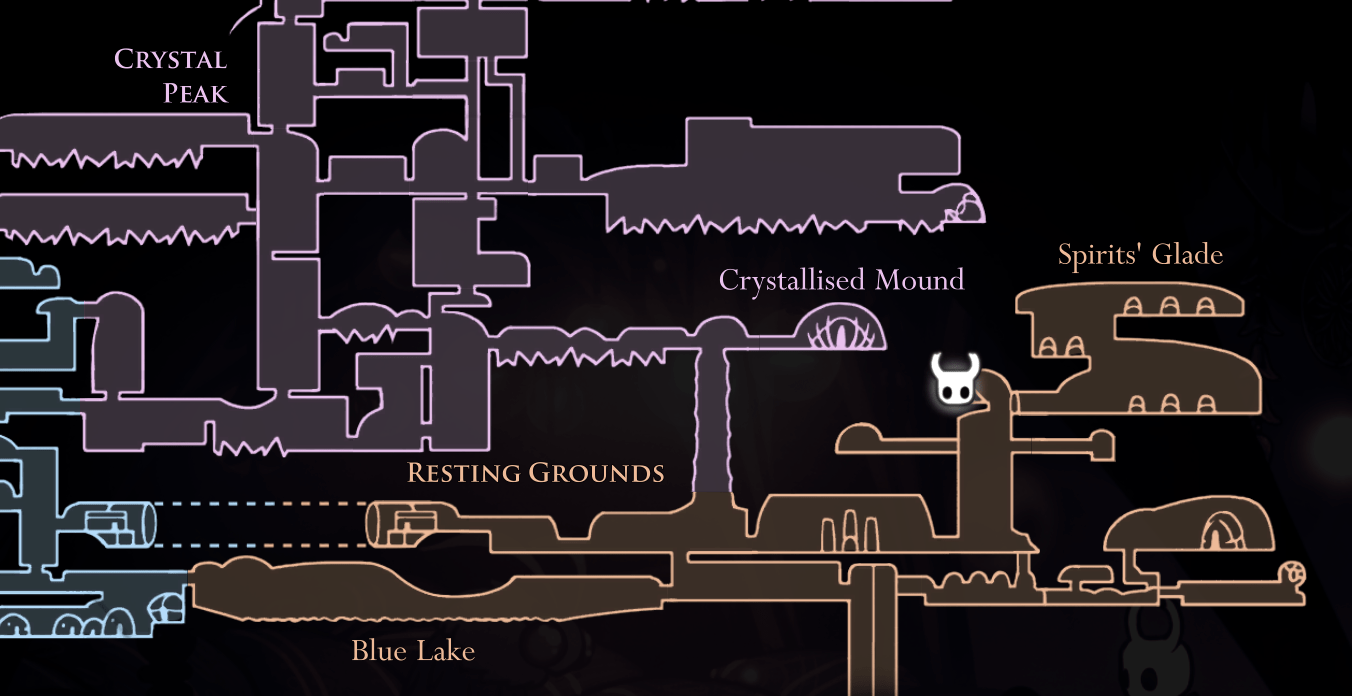 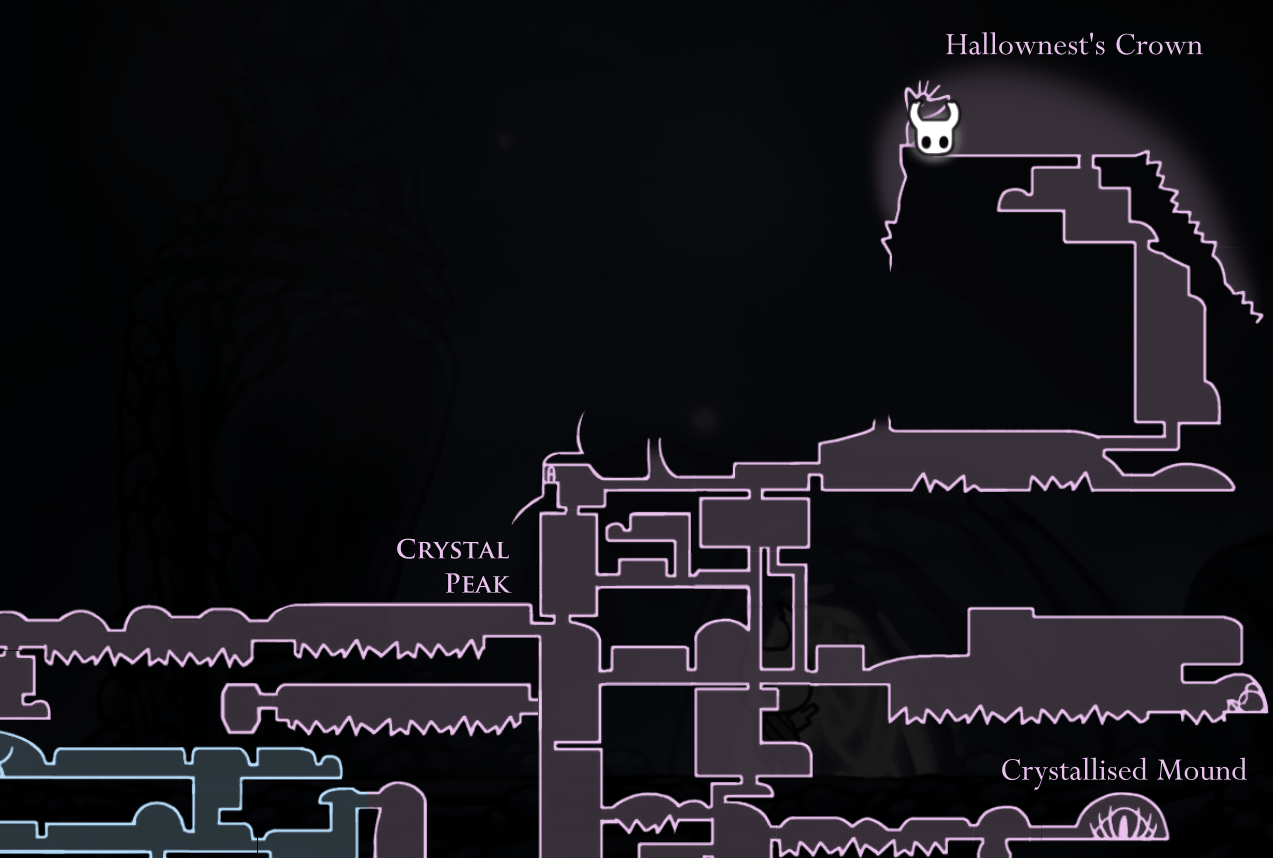 A Pale Ore will also be rewarded once you beat the boss Nosk at Deepnest. You'll find him at the south part of Deepnest, you should be able to spot a hot spring. Once you defeat him there'll be a breakable room east of the boss area, which contains a Pale Ore embedded in a rock. 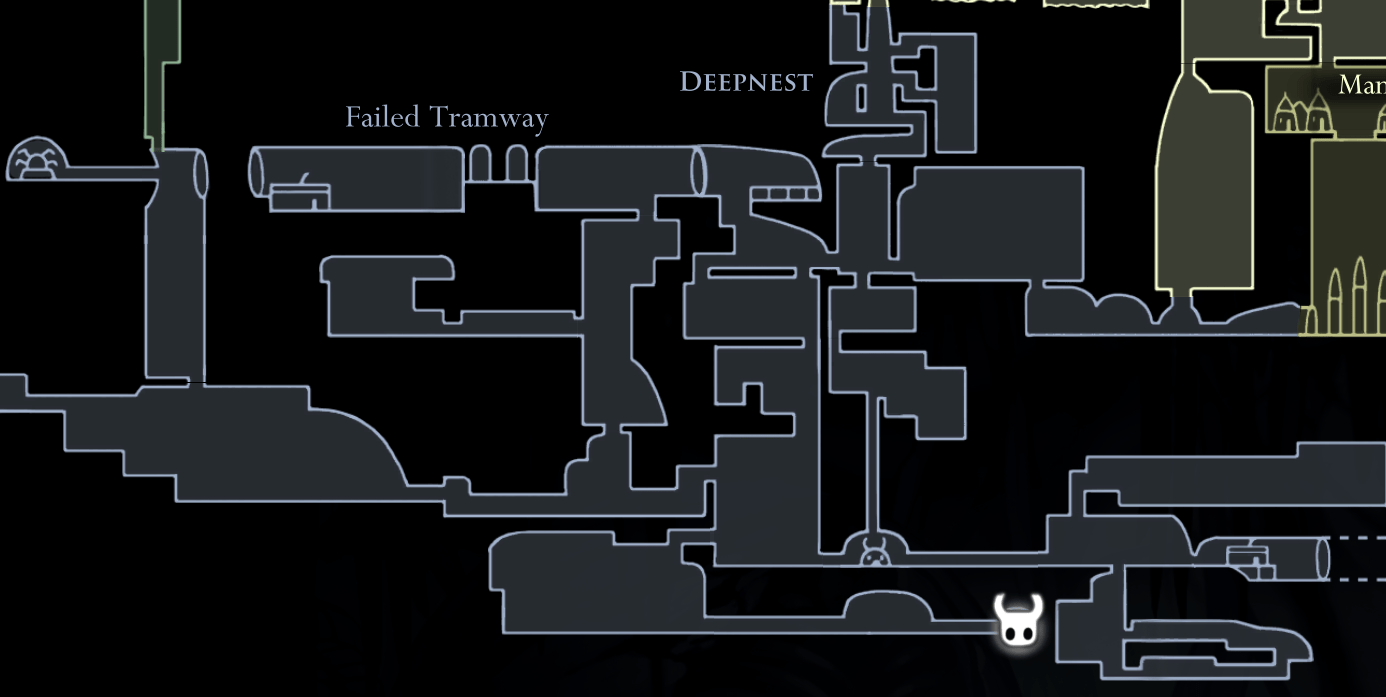 On the east side of Kingdom's Edge, you'll find the Colosseum of Fools. To get this pale ore, you have to beat the second trial named Trial of the Conqueror, which consists of 17 waves of Enemies. If you manage to successfully complete the Trial of the Conqueror, you'll be rewarded with a piece of Pale Ore and about 1,700 to 2,024 Geo. 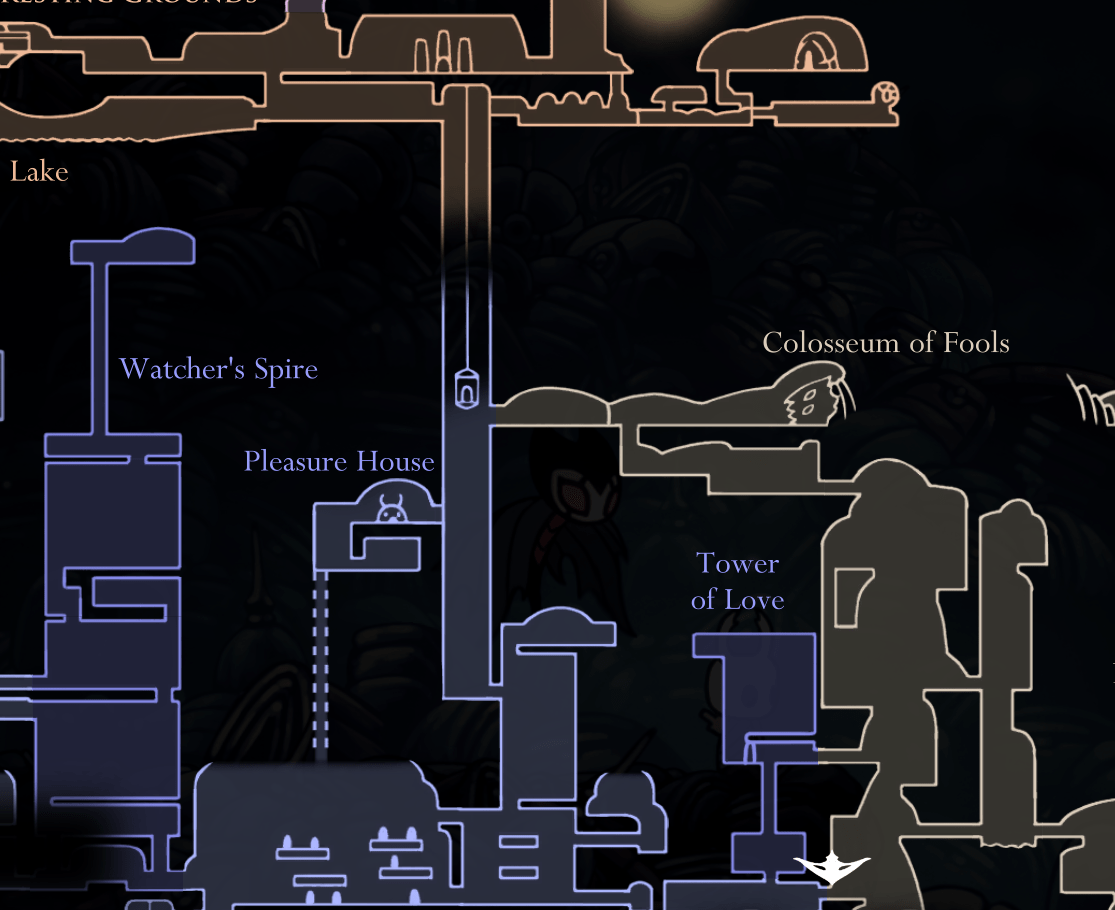 Another way to earn a piece of Pale Ore is by rescuing Grubs; you'll need to rescue 31 Grubs to be exact. The Grubfather located in Ancestral Mound will give you a Pale Ore upon rescuing 31 of the Grubs. Rescuing Grubs can give you really good rewards along the way, so remember to always keep a lookout for Grubs whenever you're traveling across Hallownest.